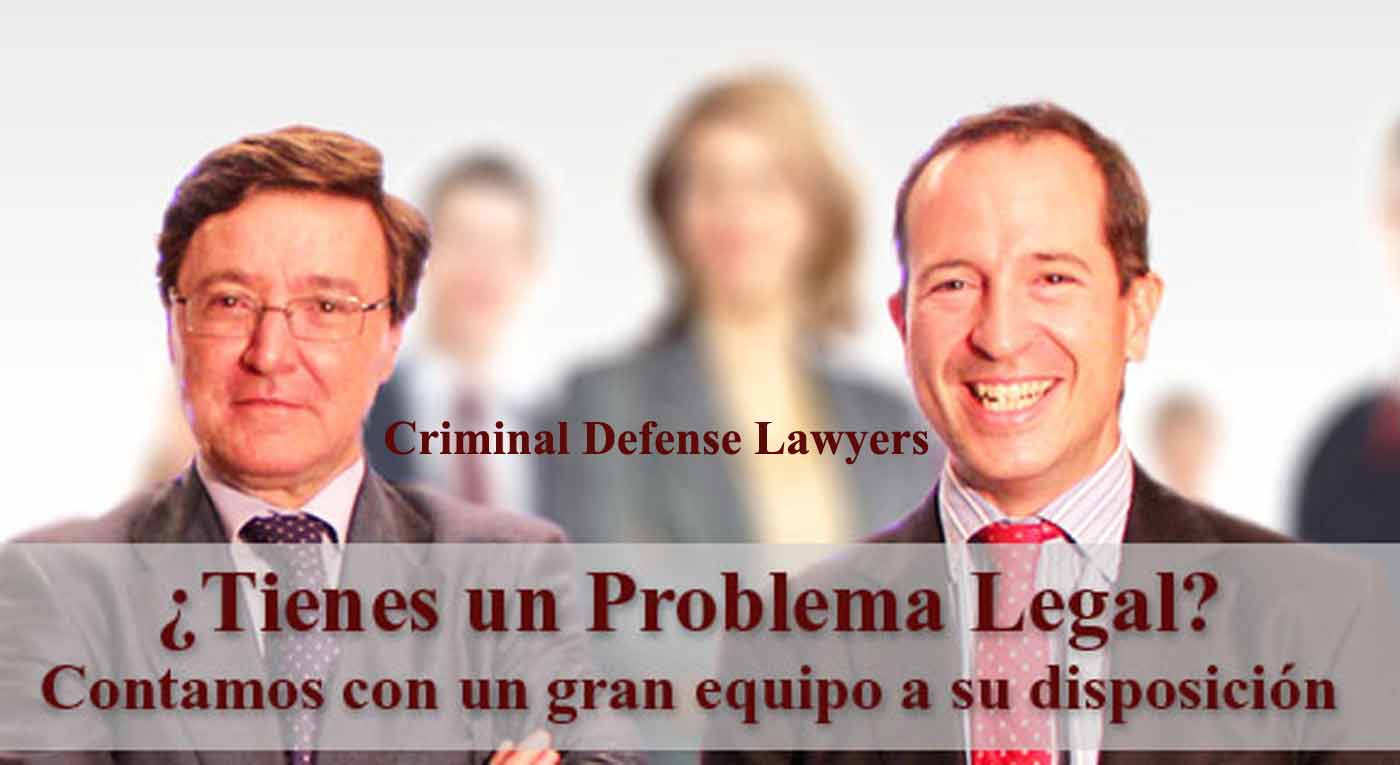 The defense by the criminal lawyer

We will develop the right to defense preferably in its demand in front of the people subjected to the process, whether as accused, defendants, accused, accused or convicted, who must have an effective opportunity to defend themselves, which will only be promoted if two concur Unavoidable assumptions, in the first place that they be informed in time of the facts attributed to them and, once that first estimate has been made, that they be allowed to articulate evidence and defensive allegations.

Right to legal assistance for defense in criminal proceedings

The mandatory legal assistance of every person against whom a criminal process is directed constitutes a guarantee for the effectiveness of the right of defense that assists them. This legal assistance is imposed from the moment of the police arrest, or, if it has been earlier, from the formulation of an accusation against him.

The right to technical assistance from a criminal lawyer

The right to technical assistance extends to all phases of the process, including the execution phase and, in the event of serving a prison sentence in a penitentiary, also to any disciplinary proceedings that the penitentiary administration may pursue against you.

Right to information of the prosecution in the criminal process

It must be carried out not only in relation to the terms of the formal accusation itself, but before, already from the moment of the initiation of a process in the case of incriminating elements against a specific and identified person, and from that moment on it must be notified to the accused for the purposes of his knowledge, in such a way that only in the eventuality in which the first proceedings are declared secret can the knowledge of the investigated person be avoided (which will happen frequently when it comes to investigative proceedings that They could be harmed by being known, eg wiretapping).

Minor: crimes that carry a light penalty, such as threats or theft.

Serious: serious offenses such as murder, drug trafficking or kidnapping.

Less serious: crimes with less serious penalties, is the case of vandalism, for example.

Another type of classification of crimes

Social crimes: they go against the economic and social regime, eg. sabotage or crimes against humanity. The 1948 International Convention on Genocide establishes the following for the latter:
The group homicide.
The extermination.
Deportation in peacetime.
Genocide
The reduction to servitude.
Political or religious persecution.

Our law firm has the best criminal lawyers in Spain who will attend your defense and representation in the case or problem that arises in Spain.