TESTAMENT OF THE BRITISH IN SPAIN 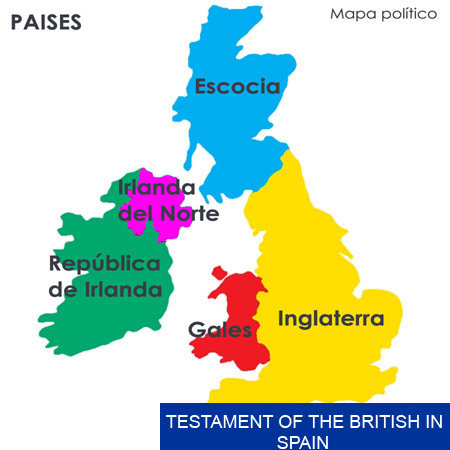 For the British citizen who has real property in Spain, especially if they also live in our country, even if perfectly valid will made in your country (should legalize or apostillarlo, ie, prove to be the last, and translate) although it may be more practical to make a will in Spain.

Following publication of the Regulation of the European Parliament and Council No. 650/2012, on July 4, 2012, not applicable in Great Britain and Ireland (but if the British and Irish residents in any country signatory to the agreement, including Spain) , on jurisdiction, applicable law, recognition and enforcement of decisions and authentic instruments in matters of succession and the creation of a European Certificate of Succession is established as a connection point and the applicable law of the habitual residence and not the nationality of the testator, unless otherwise stated in a will or other public document, which must state his will in the will, or will be, to be resident in Spain, Spanish and other legitimate rules.

That is, you choose to submit the entire estate of the deceased to a single procedure that, in general, be dealt with in the courts of the State of last habitual residence (Art. 4), in which almost all issues they can be put under SUCCESSION BE SUBJECT TO A SINGLE ORDER -also GENERALLY THE LAST HABITUAL RESIDENCE OF CAUSING (art. 21), safe nuances art. 31 and exceptions art.30-.

Submission supported the express written but only «in totum» ie for the total and for the law of the State of nationality; so, the courts of the State whose law chose the known causes of their entire succession.

The provisions of the European Regulation shall apply to estates of persons who die on August 17, 2015 or after that date.

Foreigners – British – German … living in Spain have the possibility, if they wish, to appoint Nationality Law as Law applicable to the entire succession causes the disposition of property granted in Spain.
Britons with property in Spain or residents make their wills, often, subject to the law of domicile or nationality as a way to express their will and plan for succession.

The British have no problem granting full effectiveness of that choice because although UK and Ireland, Member States, have not participated in the adoption of Regulation nor be bound by it or subject to its application, the British in Spain if you are affected to be applicable in Spain, as the regulation is in relation to the universal character Applicable Law, moved to Article 9.8 of the CC in international conflicts states that the choice of law made under this Regulation shall be valid even if the chosen law does not provide for choice of law in matters of succession. Should correspond, however, to the chosen law (the law of the domicile or applicable law in the UK) determine the substantive validity of the act of choice, ie, may be regarded as the person who conducted the election understood what I was doing and consented.
Natural law, which will be called first, will be the habitual residence at the time of death.

If the will is not clearly stated the applicable law is strongly recommended to include GIVE NEW TESTAMENT clause specifying the applicable law (usually in the case of the British, the personal law, which allows total freedom to make) .

Finally, with regard to inheritance tax, levied on inheritances by residence of the persons concerned or the situation of the property to inherit. Consequently tax rules of either autonomous community or general of the State succession, so that the inheritance tax is applied can vary significantly.

The second additional provision of Law 26/2014, of November 27, applies the rules of the autonomous community where the main goods are causing or residing. 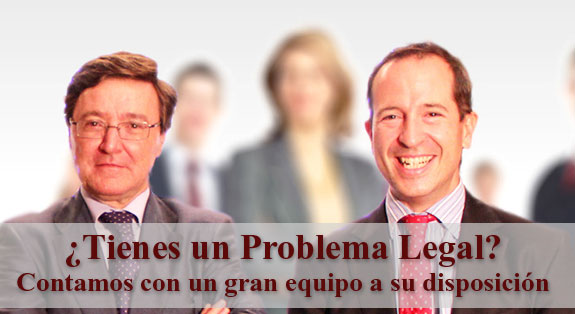